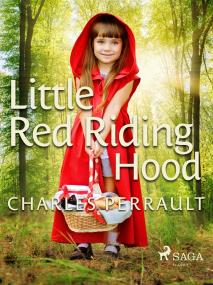 Charles Perrault (1628-1703) was a French author. He is known for being a pioneer of the fairy tale genre, deriving his stories from traditional folk tales. His most famous stories include "Puss in Boots", "Little Red Riding Hood", "Sleeping Beauty", and "Cinderella". His stories have been adapted to stage and screen countless times, most notably by Disney with classic animated films like "Sleeping Beauty" and "Cinderella". His story "Puss in Boots" was the basis for the character from the animated films 'Shrek 2' and "Puss in Boots".