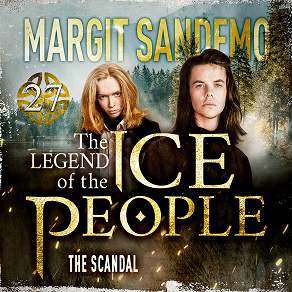 The Ice People 27 - The Scandal

by Margit Sandemo
Young Christer Tomasson was convinced that he was one of the stricken of the Ice People when he met the weak and submissive Magdalena at a sanatorium. He believed that he would be able to help her by means of his magical abilities. But Magdalena mysteriously disappeared, only to be replaced by a different girl. Christer soon discovered by there was something terribly wrong, and the truth that was about to be revealed would send shock waves through all of Sweden.
Listen to sample
Log in to borrow