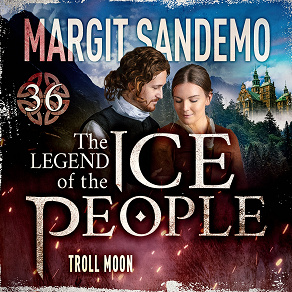 by Margit Sandemo
Christa Lind had been chosen to give birth to the exceptional child of the Ice People who was destined to take up the fight against Tengel the Evil himself. Christa’s stepfather wanted her to marry the widower Abel, a good Christian. But he was twice as old as Christa and already had seven sons. She much preferred Linde-Lou, the poor son of a smallholder, who had an irresistible sense of mystery about him …
Listen to sample
Log in to borrow