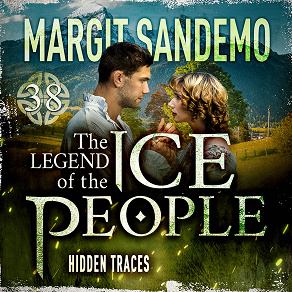 by Margit Sandemo
Karine Volden was brutally raped twice as a child. Although she somehow managed to repress these horrible events, she became increasingly introvert and afraid of other people. During the war she was assaulted once more, and reacted with great violence. Worst of all, she felt that it was her fault that her brother, Jonathan, had been sent to a concentration camp in Germany …
Listen to sample
Log in to borrow