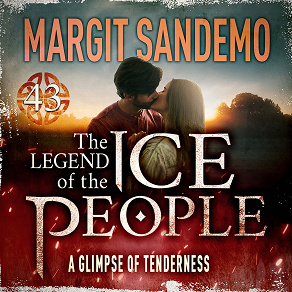 The Ice People 43 - A Glimpse of Tenderness

by Margit Sandemo
The battle against Tengel the Evil had evolved into a life-and-death race, in which everything depended on being the first to reach the Valley of the Ice People. The Ice People had able helpers, but Tengel’s forces were incredibly powerful and, not least, merciless. In the midst of the struggle, the ill-starred Tova experienced the first and perhaps only romance of her life with the mortally ill Irishman Ian Morahan …
Listen to sample
Log in to borrow