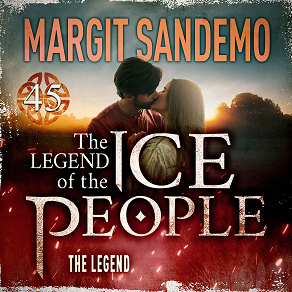 The Ice People 45 - The Legend

by Margit Sandemo
Marco was one of the five members of the Ice People who had been specially chosen for the struggle against Tengel the Evil. Marco was the enigmatic helper, who was so strong that the others didn't know his true capacity.

Now he had been given an almost impossible task, which was to destroy the cruel Lynx, Tengel's closest associate. And he had to do so without using his strongest weapon …
Listen to sample
Log in to borrow